All Cooped Up, With Nowhere to Go!

When chickens are given the option, they prefer to be out rooming amongst the yard. Working hard at capturing bugs and munching upon the grass. Have you ever really thought about what it must feel like to be a chicken, that’s cooped up all day every day? Even though free-ranging comes with a wide variety of risks, they love it! A less risky option is available, build your chickens a safety yard “run”. Where they can still enjoy the outdoors, yet you minimize harmful risks. 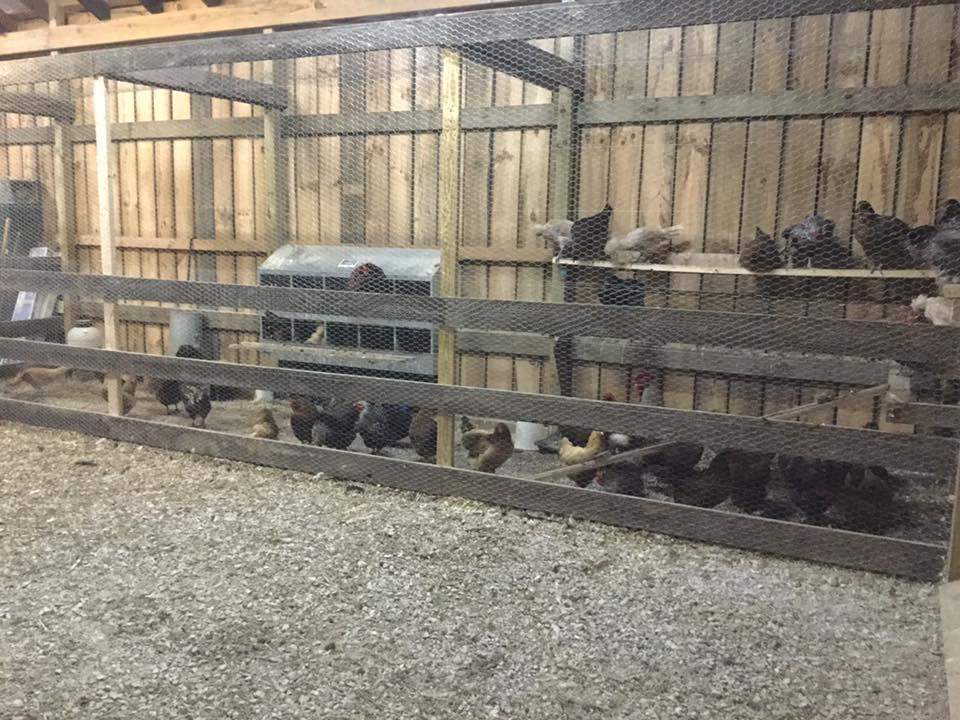 GIVE THEM ROOM TO PLAY

Chicken lovers have come up with some pretty great safety run ideas. Repurposing old dog kennels, pallet runs, or building something new and fancy. Either way, they adore the opportunity to be outdoors. How would I know? I have a pretty good idea of how it feels to be all cooped up. How?

It all started so simply, my son came to help me do chores, I was beyond pleased. As he worked to grain and water the goats, I began to feed, water, and collect eggs from our barn coop. As he finished up his part of the chores, he swiftly left the barn and headed for the shower. Not five minutes later, I realized he had locked the coop door behind him. Mind you, I was still in the coop! So, now what? Well, no big deal, I had my cell phone. Oh, how wrong I was!

What good is a cell phone when the people who could help couldn’t hear their phones? My son was busy taking an hour-long shower, and my hubby was happily mowing the yard. It was so hot and humid along with the growing problem of having downed two large Gatorades shortly before chore time. Can’t fit through that!

As I contemplated an escape route, I began to realize we may have built the coop too securely. While no predators could get in, I also had no way out! I swear at this point the chickens were laughing at me. Maybe even mocking me! Ugh, finally it came to me, the perfect escape plan! I could use the pointy hard part of a feather to jimmy the slide lock. After what felt like an eternity, it worked! The lock was opened, and I was free. Covered in a thick layer of sweat, I took off for the house; my bladder was about to burst.

Hubby jumps off the mower and says, “What have you been doing? I thought you were going to help mow.”

Really! I couldn’t even talk at that moment; I scampered off to the restroom. As I returned, I began telling hubby about my adventure, he began laughing so hard he literally cried. I didn’t think it was one bit funny! Now I can see the humor in it, but not then. So, what’s it like to be all cooped up? Well, it’s hot! There’s no good place to sit because everything is covered in chicken poop. All I wanted was fresh air and a breeze or a way out. After my adventure, would I leave my chickens all cooped up day after day? No! So, build those safety runs or let them free-range let the chickens enjoy the outdoors. All kidding aside, the situation could have been so much worse. We now have a safety pull in place, just in case.

To Free Range or Not

4 Steps To Keeping Your Chickens Warm This Winter